A Navy SEAL's guide to a measurable life.
For those committed to doing the work required to succeed. 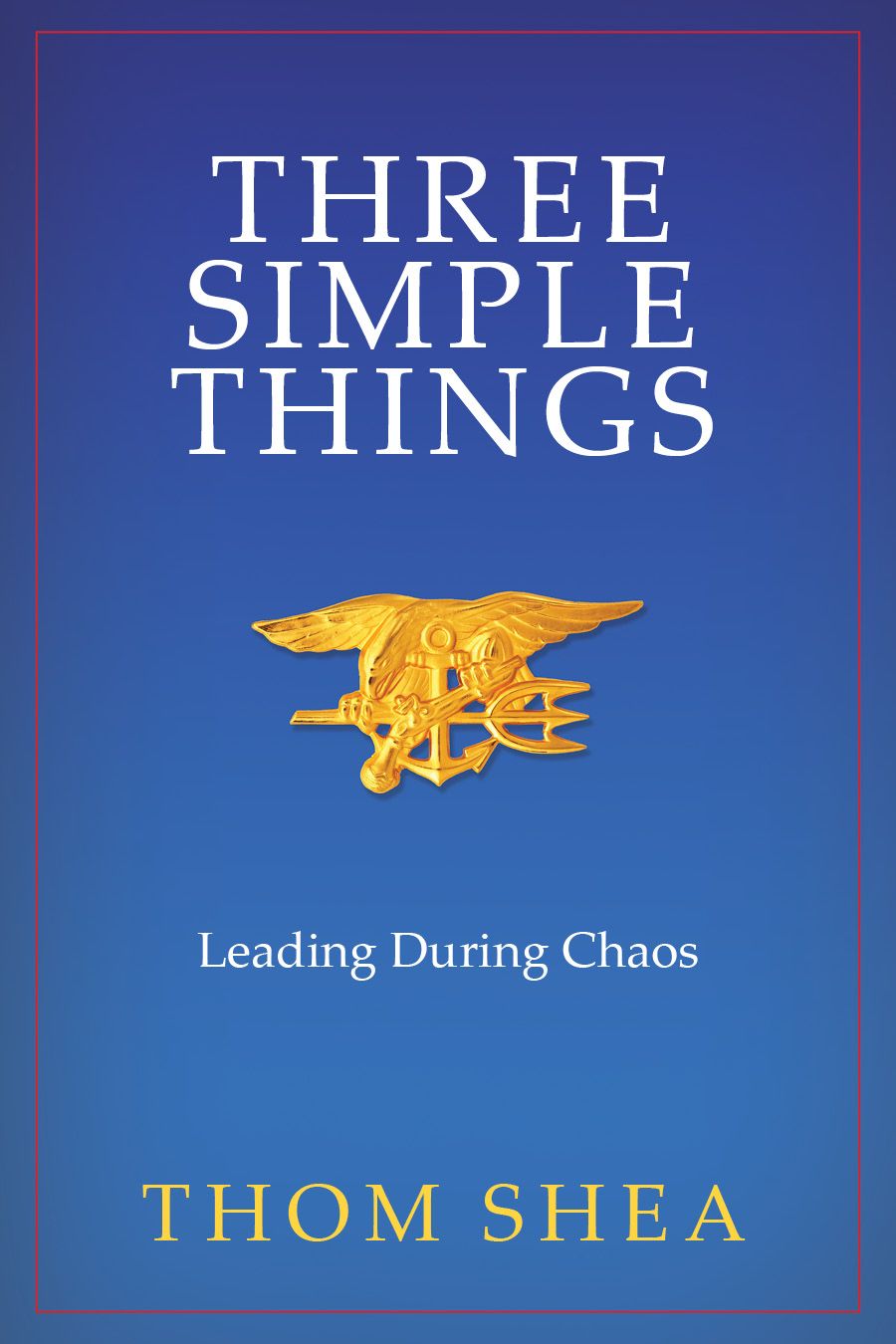 "We humans make our lives painfully complex. Relationships, which are fundamentally simple, now swim with complexity. The boring simplicity of being physically hard and in shape drowns in a swamp of exciting complex and lazy actions. The pursuit of wealth evolved away from simple work and simple teamwork to a virtual devaluing of hard work into hacks and overindulging actions that have no value. The simple act of learning is now mired in politics and debt. Spiritually, we also are void of meaning to the point where simple prayer or meditation signifies depression and loss of soul.There are five areas in each of your lives that demand simplicity and abhor complexity: Spiritual, Relationship, Wealth, Physical, and Intellectual. To win, you need only do Three Simple Things in each. Success is that simple"

Make the Choice that works for you! 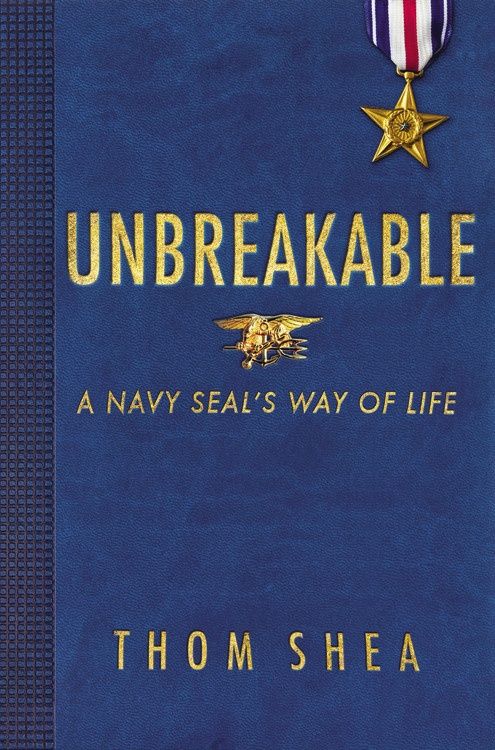 Join a community for those committed to the next level.

Subscribe to our newsletter and join in our free challenges

Subscribe
Thank you for being a part of the Unbreakable Community
Copyright © 2020. All rights reserved  -  Adamantine Alliance, Inc.

Oops, your school's owner is working hard preparing the courses for you.